Learn how to apply for a job

Gordon is an international market expert, speaks English and Indonesian, and offers assistance to education providers and government agencies with an international education agenda across the Asia Pacific region. Gordon launched the award winning Study Brisbane initiative in 2009 and created his new company Successful Graduate Pty Ltd in June 2016.

By taking the hard work out of the graduate career preparation process, Successful Graduate is one of the first companies to offer self-guided career/employability training online to students, no matter where they have studied. 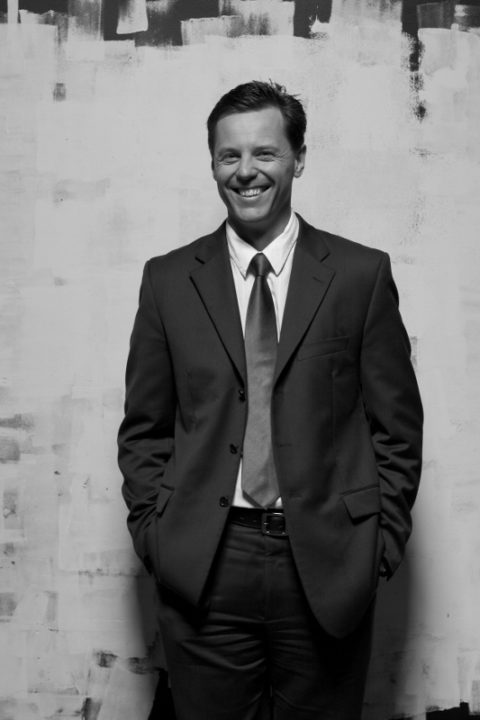 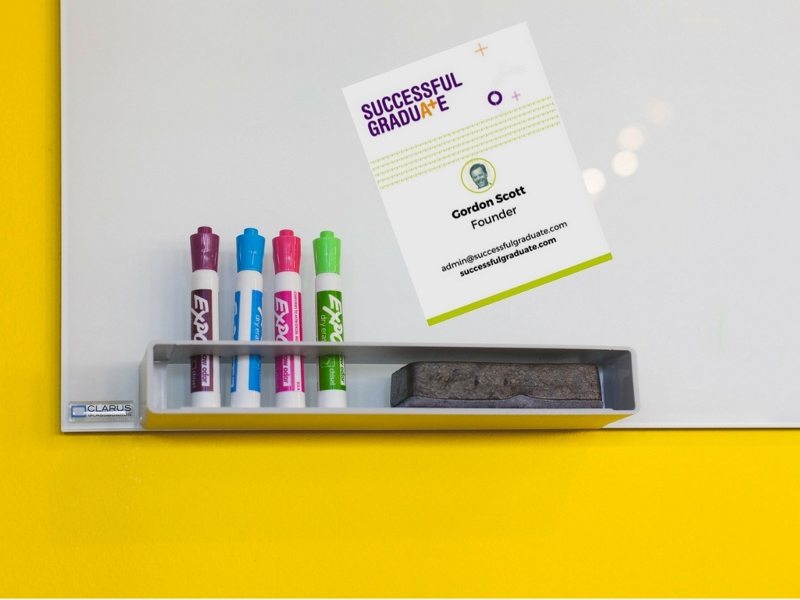 As a Senior Fellow of the International Education Association Australia, Gordon applies his export market development skills gained from his 25 year career to support the work of his clients.

Gordon has headed teams that have won the 2014 Hong Kong Australia Business Association Business Development Award, the 2010 QETI Award for International Excellence, the 2005 Australian Exporter of the Year Award, 2005-2007 Lord Mayor of Brisbane Excellence Awards and became a 2010 Finalist in the Australian Marketing Institute Awards for Marketing Excellence. At the helm of Successful Graduate, Gordon has seen the company become a global finalist in the QS Reimagine Education Award (2018), and the PIEoneer Awards (2020 and 2021).

His experience spans across 3 of the Asia-Pacific region’s leading exporting industries – education, mining and agriculture. He spent 5 years working offshore. Gordon holds a strong belief in the importance of education leading to improved social and economic outcomes for graduates.

Learn how to market yourself to your employer of choice. Now is the time to get started.

Study Brisbane was developed at a time when the industry required a collective approach to international student recruitment and engagement in the wake of the Global Financial Crisis, negative publicity concerning Australia’s international education offering, the high value of the Australian dollar and poor reputation regarding social inclusion of students in Australia. During the period that Gordon established and ran this initiative, Queensland’s market share of enrolled international students in Australia increased by an average of 2% per annum.

Help a friend to get a job!

Something exciting is happening in the job preparation space, and you're a big part of it.

Why not subscribe to our newsletter to receive regular updates from us?